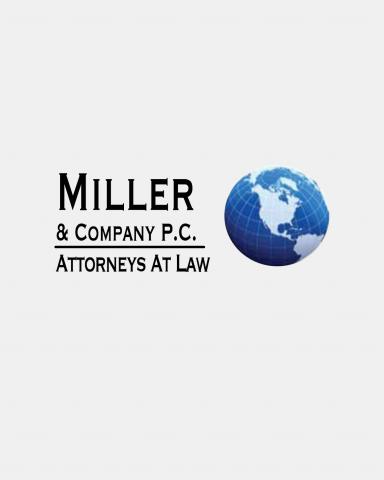 Negotiated valuation disputes on behalf of US Government.  Result: Settlement of major valuation dispute in favor of US exporter; Cancellation by European Community of proposed regulatory change.

Represented US Government in WTO Accession talks with China and Russia.  Result: Commitment by China to implement WTO Valuation Agreement on a timely basis.

Taught valuation to Customs personnel both internationally and domestically.

Participated in negotiating and drafting of GATT Valuation Agreement (Agreement on Implementation of Article VII of the GATT), drafting of the implementing legislation (Trade Agreements Act of 1979), and promulgating of the resulting Customs regulations.